http://esti.msu.ru
On the 250th anniversary of Lomonosov Moscow State University, celebrated in 2005, a new faculty was created by order of the Rector in accordance with the decision of the Academic Council – the Higher School of Translation. 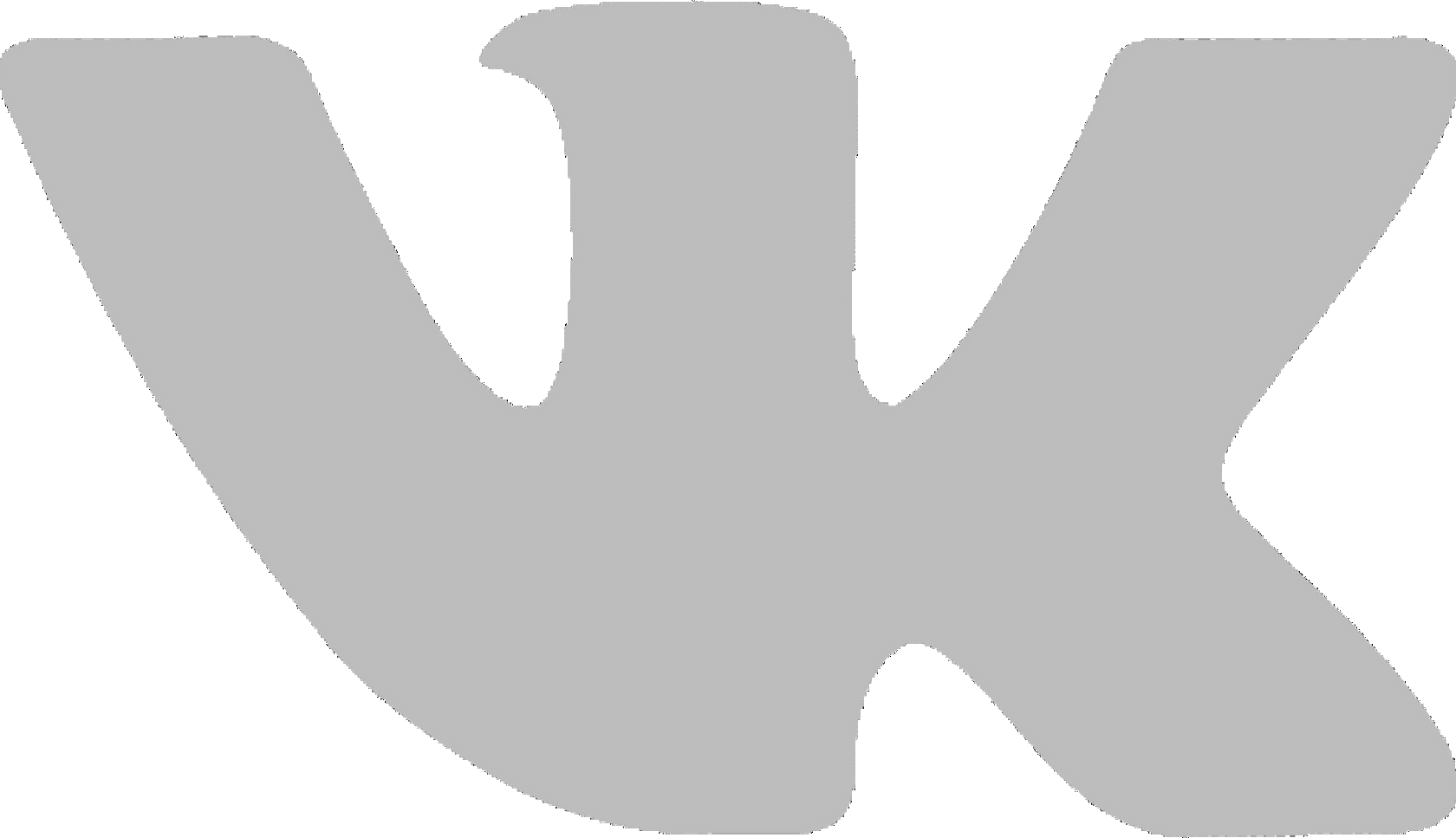 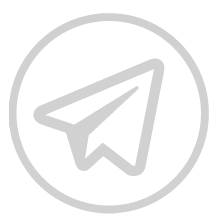